Eric Abraham is a film, television and theatre producer, best known for producing the Academy Award-winning films Ida and Kolya.

A South African-born former journalist and human rights activist banned and house-arrested by the apartheid government in 1976 and exiled for 15 years, he became a producer of BBC TV’s Panorama before going on to form Portobello.

He went on to produce many acclaimed television dramas including John le Carre’s A Murder of Quality and the BBC TV crime series Dalziel & Pascoe.

With his wife, publisher and philanthropist Sigrid Rausing, he co-founded the Portobello Books publishing house in 2005, and later that year they acquired the highly regarded literary journal Granta and Granta Books.

As a theatre producer, credits include;

He has commissioned new plays from, amongst others, Nicholas Wright, Hugh Whitemore, Frank McGuinness and Rebecca Lenkiewicz.

In 2006 and 2010, he set up and worked with Isango Portobello, a collaboration with director Mark Dornford-May. Their first productions together were A Christmas Carol – Ikrismas Kherol and The Magic Flute – Impempe Yomlingo.

They premiered in Cape Town at the Baxter Theatre and at the Young Vic in London to major acclaim, with The Magic Flute – Impempe Yomlingo transferring to the Duke of York’s theatre for a successful West End run and winning the Olivier Award for Best Musical Revival, 2008, before touring internationally.

The company also presented an acclaimed revival of their production of The Mysteries – Yiimimangaliso in Cape Town in 2009, prior to a West End transfer.

In 2010 he commissioned and underwrote the building of The Fugard theatre in the heart of Cape Town – commissioning and producing new work including Nick Wright’s A Human Being Died that Night (The Fugard/The Market Theatre/The Hampstead Theatre/BAM), David Kramer’s musicals: Kanala: District 6, Orpheus in Africa, and delivering ambitious productions of successful shows including West Side Story, Cabaret, and The Rocky Horror Show among others.

In 2021, he was nominated for a BAFTA for Outstanding Debut.

Jan Sverak – Director/Producer
Jan Sverak is an Academy Award winning director and producer. His first feature film, Elementary School, written by his father and regular collaborator, Zdeněk Svěrák (who also stars in the movie), was nominated for the Academy Award for Best Foreign Language Film.

He followed the success of Elementary School with Accumulator 1, an action/fantasy film about television’s vampire-like capacity to suck a person’s life force. At the time, the film was the biggest Czech production ever. It won the Media Prize at Venice, and the Czech Lion for the most popular Czech film of the year.

Since then Jan and Eric have collaborated on a further four films: Dark Blue World, a World War 2 drama set in Britain; Empties, a comic love story about a man facing up to old age; Kooky, an adventure for kids and adults alike featuring both live action and puppets; and most recently the musical fairytale, The Three Brothers, which played to record-breaking audiences in Czech cinemas. 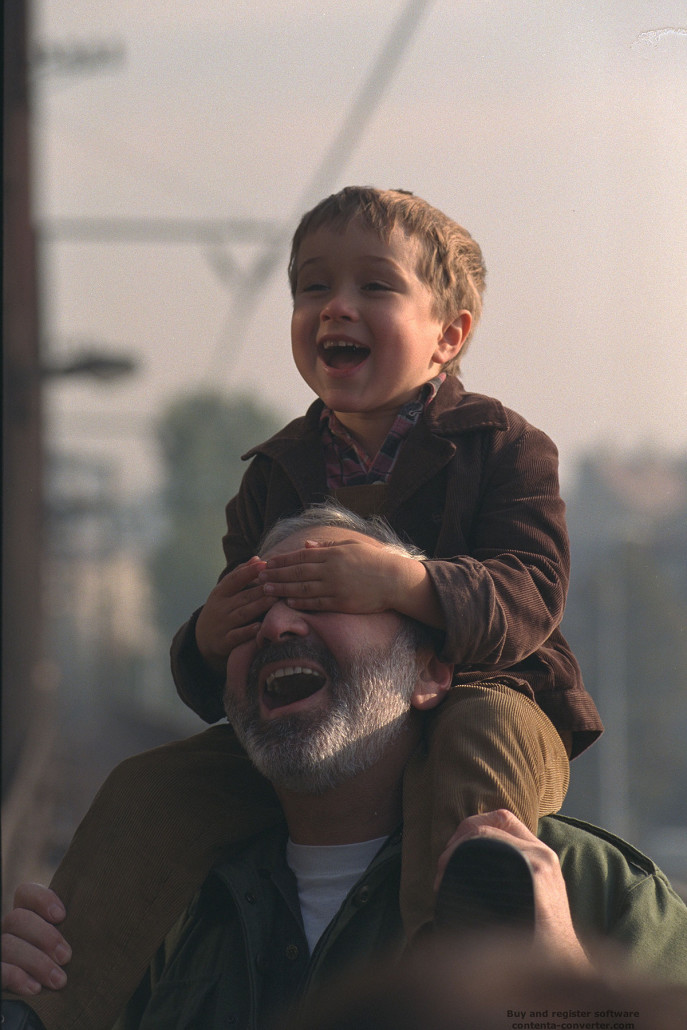 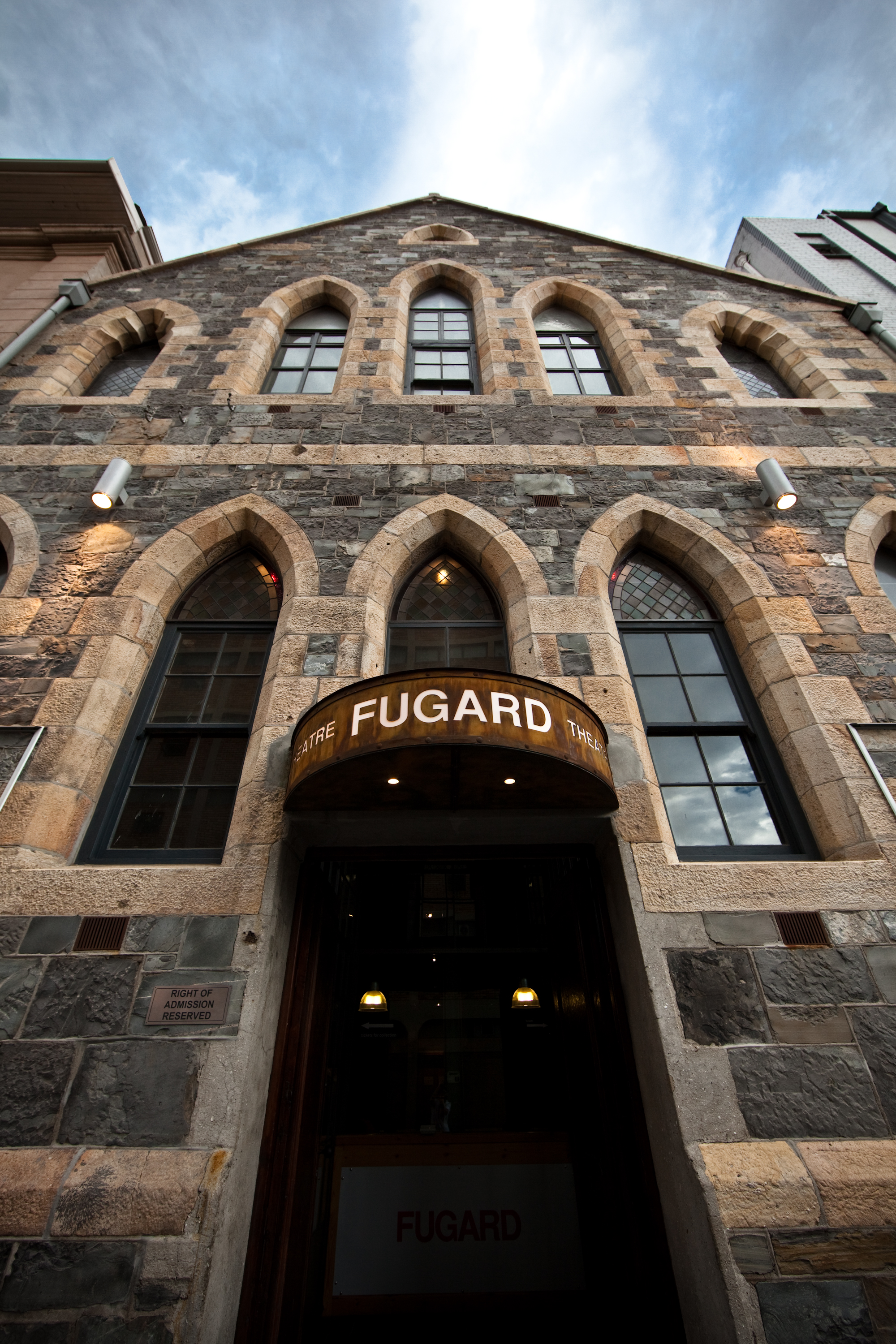