“Czech helmer Jan Svěrák has set a Czech opening weekend record…Critical acclaim has matched the numbers, with many calling the film the most emotionally mature script to come out of Svěrák and his father’s long professional relationship”
VARIETY

EMPTIES is the last in a trilogy from director Jan Svěrák and his father, screenwriter/actor Zdeněk Svěrák. The trilogy began with the Academy Award-nominated ELEMENTARY SCHOOL, exploring childhood, continued into adulthood with the Academy Award-winning KOLYA, and now comes to completion with EMPTIES, a comic love story about a man facing old age. Joseph teaches literature in a secondary school in Prague. One day he is forced into retirement but he refuses to take it lying down. He finds work at the bottle-return counter in a supermarket and discovers a new community who begin to rely on him. Once more his life has meaning, but Joseph neglects his wife, who feels she’s losing him. EMPTIES is a funny, touching story of love in old age, which broke Czech box office records upon release, becoming the first film ever – Czech or Hollywood blockbuster – to gross US$4 million in the Czech Republic in six weeks on release. 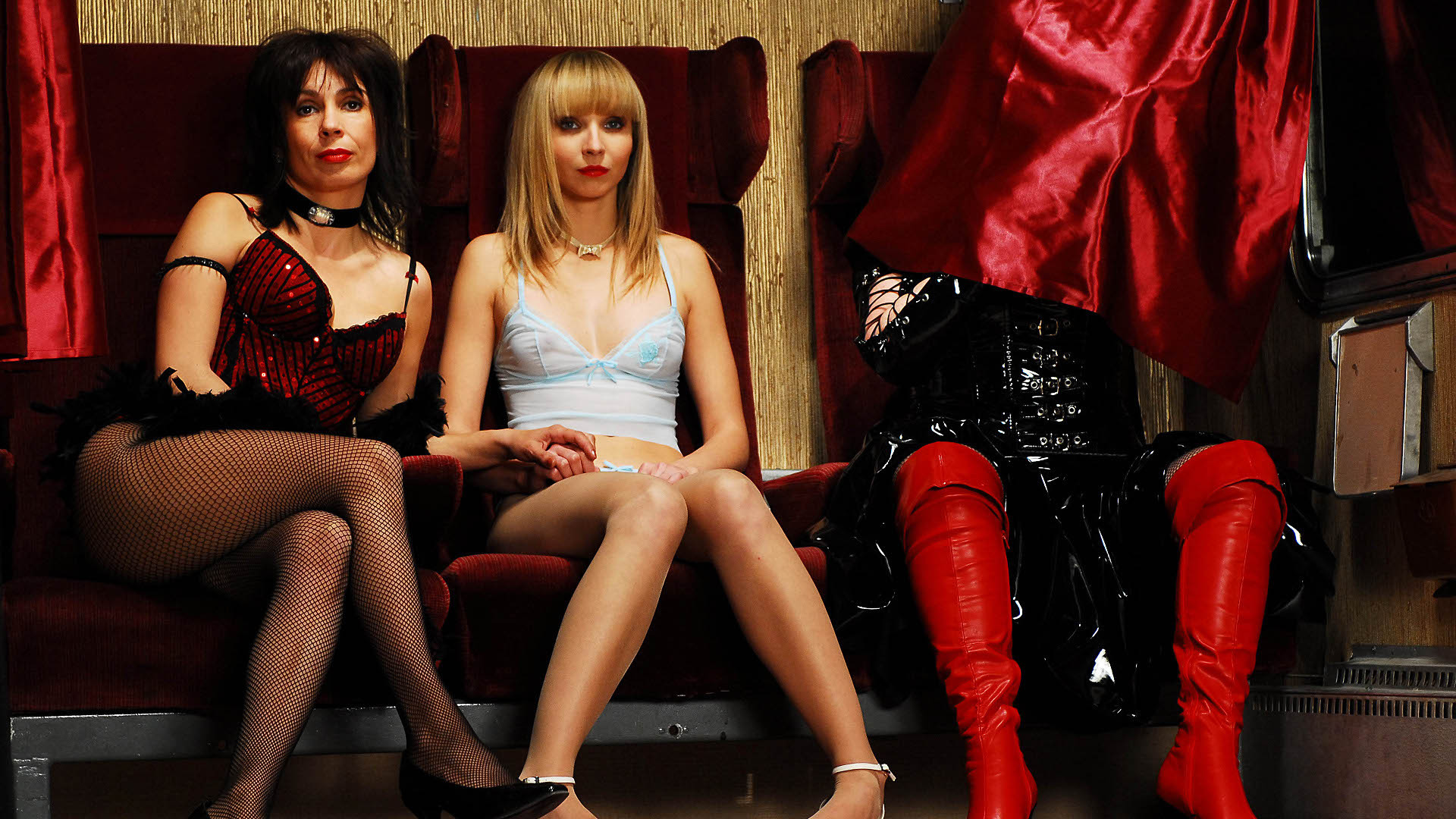