THE FORGIVENESS OF BLOOD

THE FORGIVENESS OF BLOOD

Seven years after his superb directorial debut feature Maria Full Of Grace, Joshua Marston returns with another riveting drama, this time focusing on an Albanian family caught up in a blood feud. The Forgiveness Of Blood is a richly textured portrait of a society in 2011 still bound by a centuries-old code of law.
Mike Goodridge, Screen Daily

Nik is an energetic 17-year-old in his last year of high school in Northern Albania. His sister, Rudina, is a bright, mature fifteen-year-old who aspires to go to college. When a local land dispute results in their father Mark being accused of murder, the family is drawn into a deadly blood feud.

It evokes the hidebound traditions and incongruities of an Old World culture in the 21st century. It’s an American film about Albania that immerses itself entirely in another culture, including its actors and language.
Scott Tobias, The AV Club 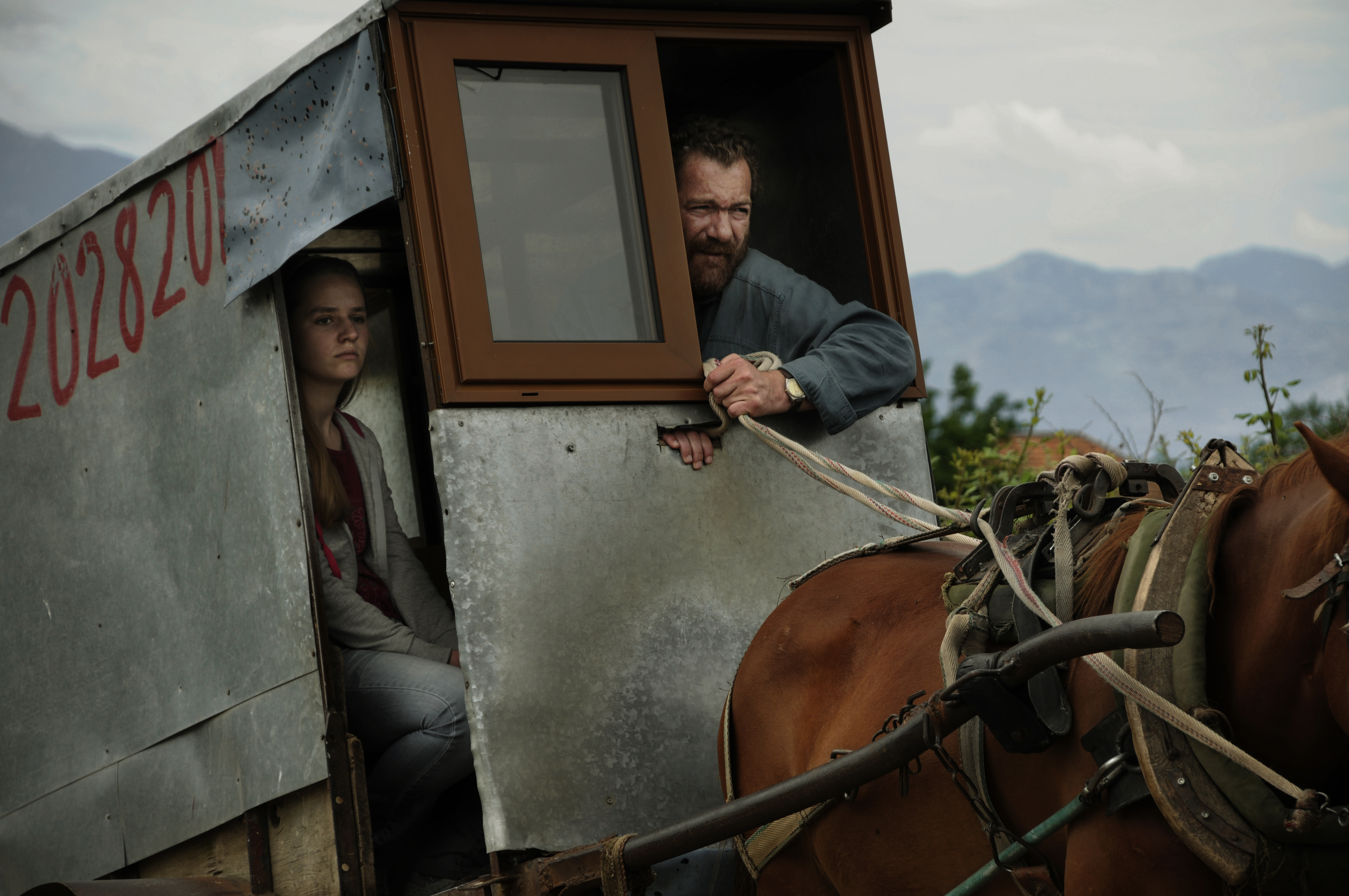