More than half a century since the first performance in 1959, the Fugard Theatre’s production of this iconic and historic musical has received five-star reviews and rapturous audience responses.

Born in Vryheid in the then Orange Free State, Ezekiel Dlamini himself became and unwitting symbol for freedom and the wasted power of his people under apartheid. After a meteoric boxing rise Dlamini’s life degenerated into drunkenness and gang violence. In 1957 Dlamini was to be a classic Greek tragic figure when, in a fit of jealousy, he killed his girlfriend and at his trial asked for the death sentence to serve as a warning to others.

Instead, the white judge, refusing to take instruction from a black defendant, sentenced Dlamini to twelve years hard labour. Three months later King Kong was found drowned in a dam on a prison farm. At 36 years old King Kong had taken his destiny into his own hands and, inadvertently, become a legend. 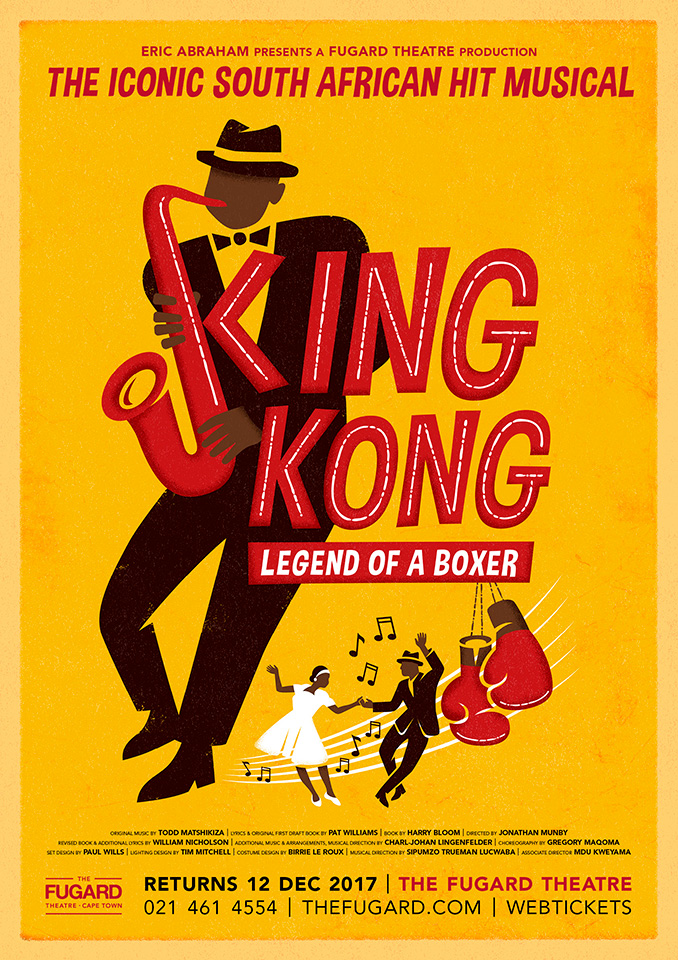 “King Kong is a theatrical treat, and something to treasure and celebrate” – Theatre Scene Cape Town 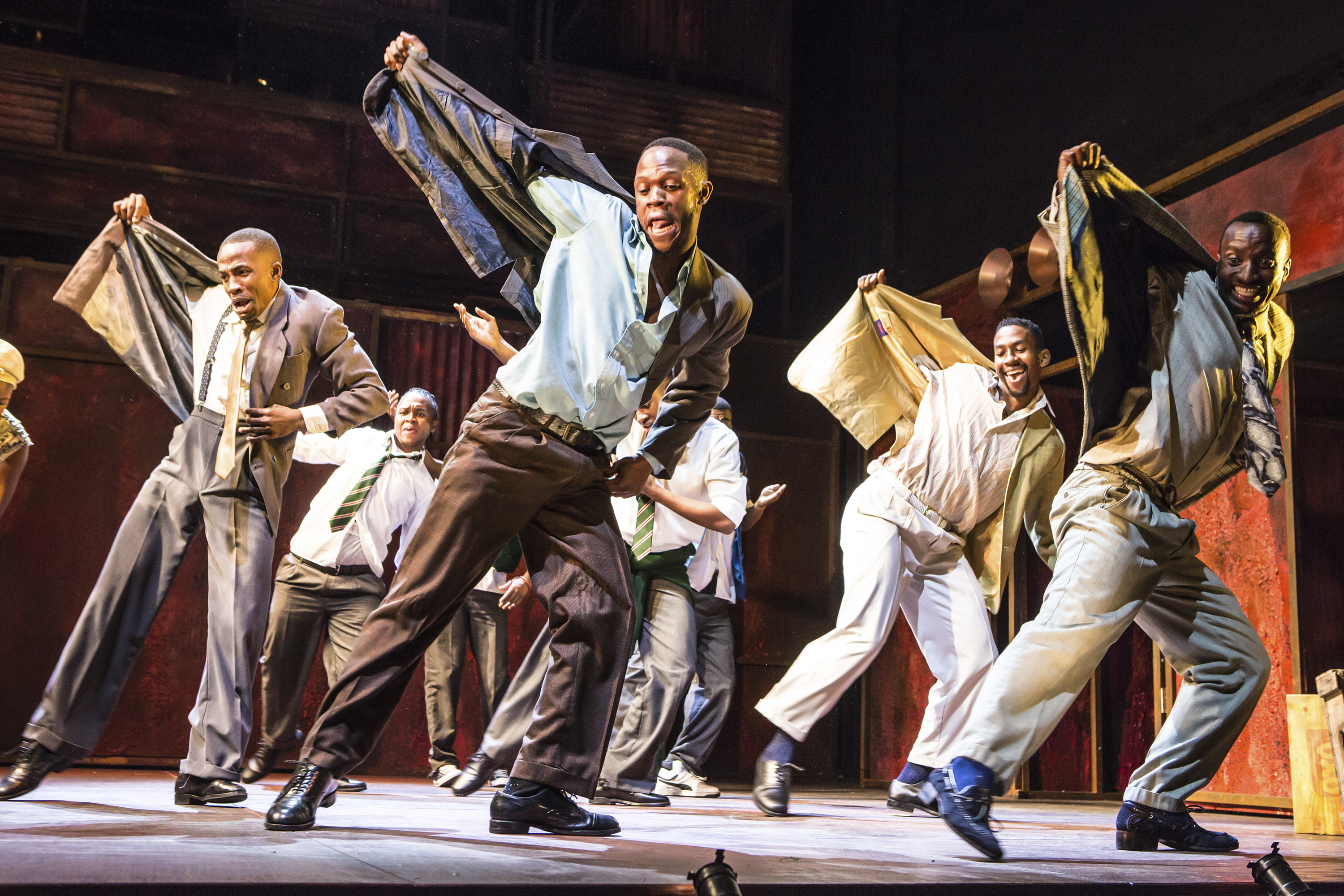