“Moffie” is Hermanus’ masterpiece in the true sense of the term: the film that consolidates all the promise and preoccupations of his previous work into one quite stunning feat of formal and narrative artistry, establishing him quite plainly as South Africa’s most vital contemporary filmmaker.”
GUY LODGE, Variety

To be a moffie is to be weak, effeminate, illegal. The year is 1981 and South Africa’s white minority government is embroiled in a conflict on the southern Angolan border. Like all white boys over the age of 16, Nicholas Van der Swart must complete two years of compulsory military service to defend the Apartheid regime.

The threat of communism and “die swart gevaar” (the so-called black danger) is at an all-time high. But that’s not the only danger Nicholas faces. He must survive the brutality of the army – something that becomes even more difficult when a connection is sparked between him and a fellow recruit.

“Moffie is measured, remorseless; it crawls right under your skin. By the time these virgin soldiers are removed from the barracks, sent into the rushes where the enemy lies in wait, it almost comes as a sweet relief.”
XAN BROOKS, The Guardian 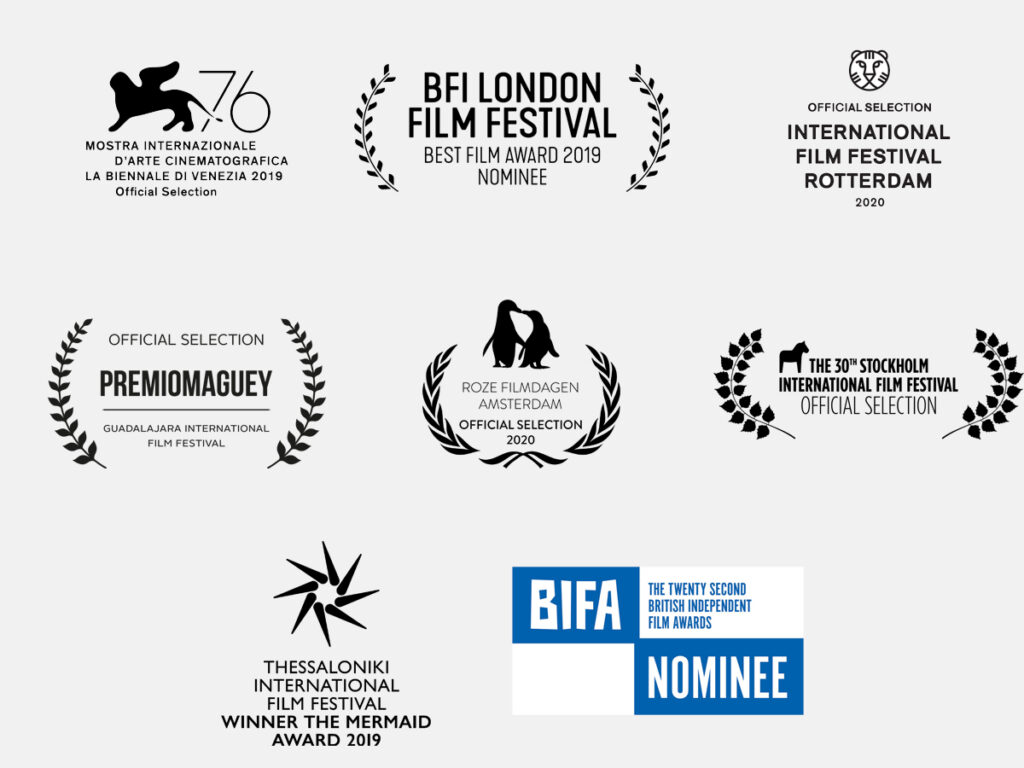 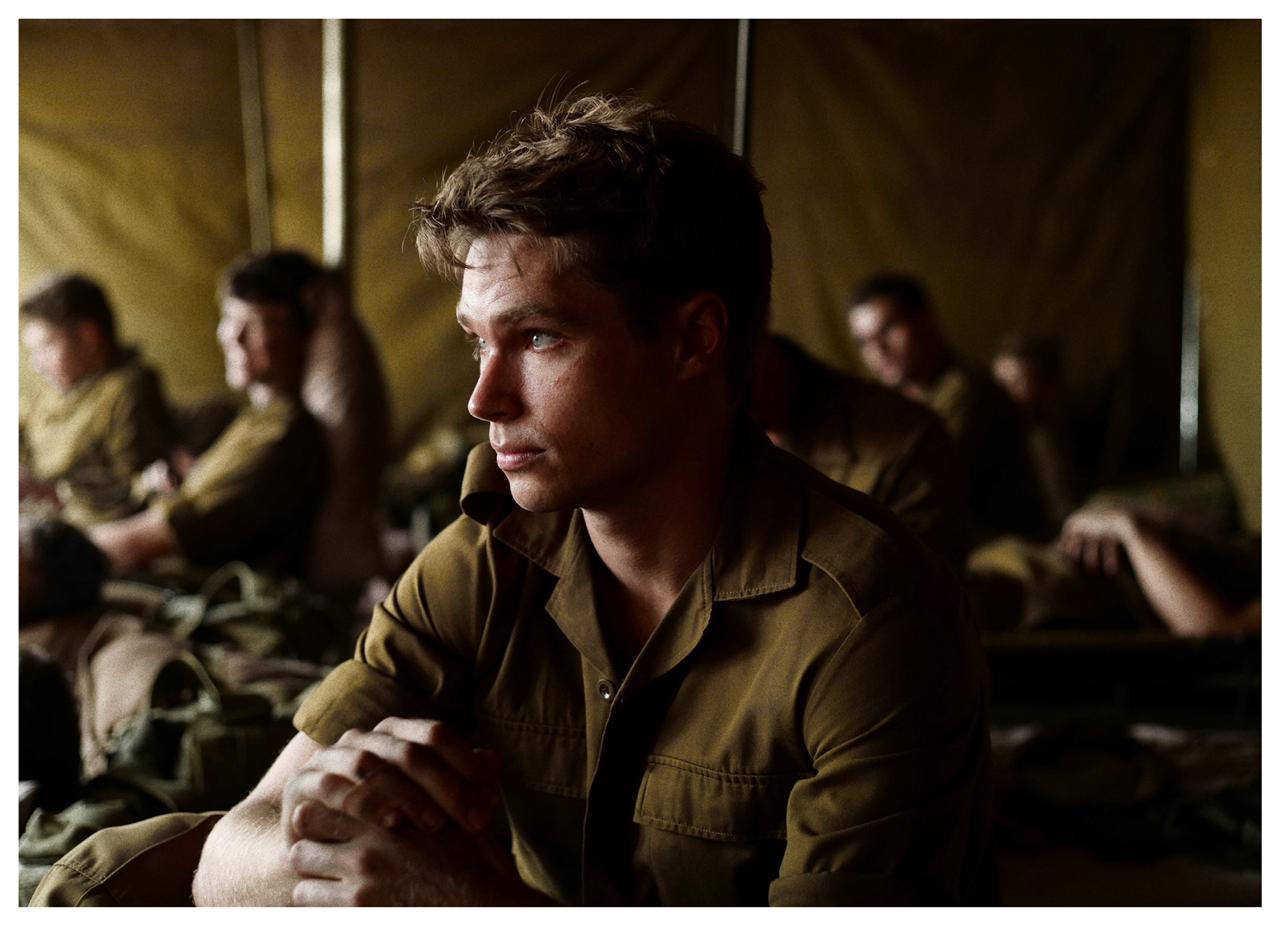