What makes “Kolya” special is the way it paints the details. Like the films of the Czech New Wave in the late 1960s, it has a cheerful, irreverent humor, and an eye for the absurdities of human behavior.
Roger Ebert

A confirmed bachelor is in for the surprise of his life when a get-rich-quick scheme backfires, setting off a wild set of circumstances and leaving him with a pint-sized new roommate. Now, with a mischievous five-year-old named Kolya suddenly in his care, life in this once carefree playboy’s tiny apartment changes faster than he could ever imagine.

“Enchanting…Kolya deserves all its international success.”
The Times 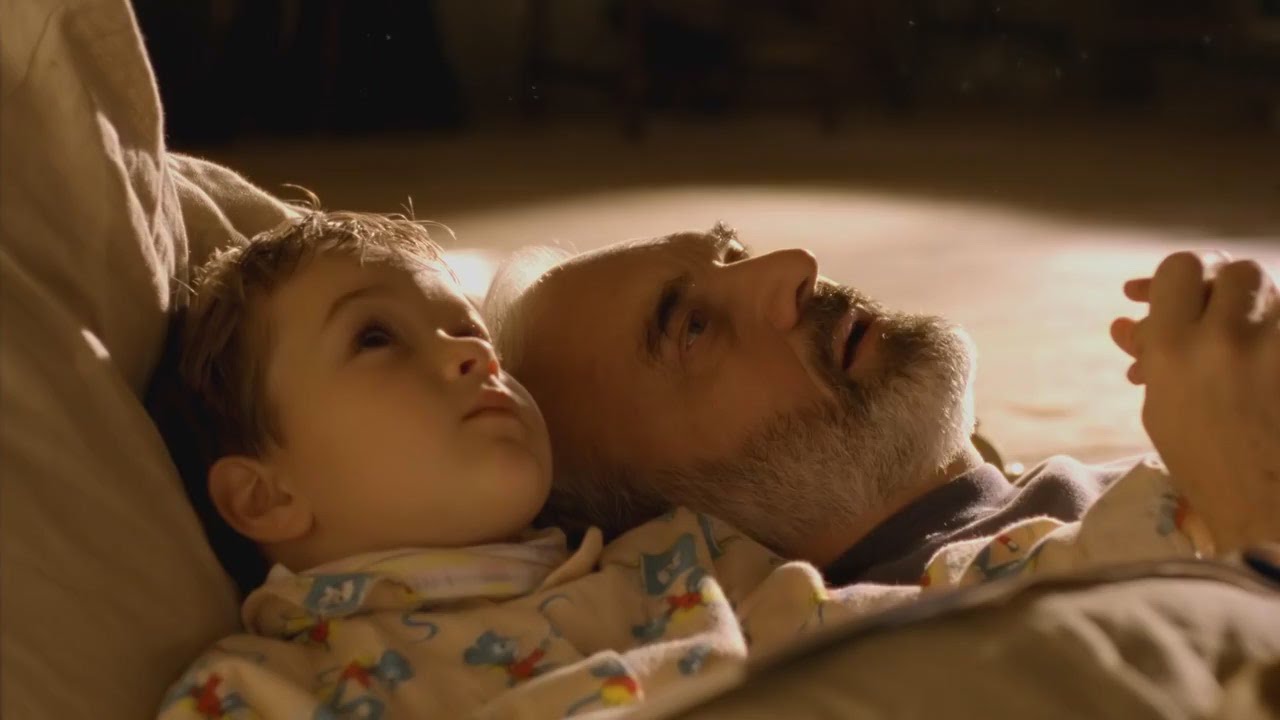