“One of the finest European films in recent memory. It haunted me. I can’t wait to see it again. […] “Ida” is as compact and precise as a novella, a sequence of short, emphatic scenes that reveal the essence of the characters without simplifying them.”
A. O. SCOTT, NEW YORK TIMES

Poland, 1962. Anna is a novice, an orphan brought up by nuns in the convent. She has to see Wanda, her only living relative, before she takes her vows. Wanda tells Anna that  Anna is Jewish. Both women start a journey not only to find their family tragic story, but who they really are and where they belong. They question their religions and ideas  they believed in. Both are trying to go on living but only one of them can.

“Agata Trzebuchowska as Anna/Ida is spectacularly contained and tranquil playing off the more violent emotions delivered by the also marvellous Agata Kulesza, as the apparently strong, yet vulnerable Wanda. […] With Ida, Pawlikowski has introduced a new art house classic.”
CARLOS AGUILAR, INDIEWIRE 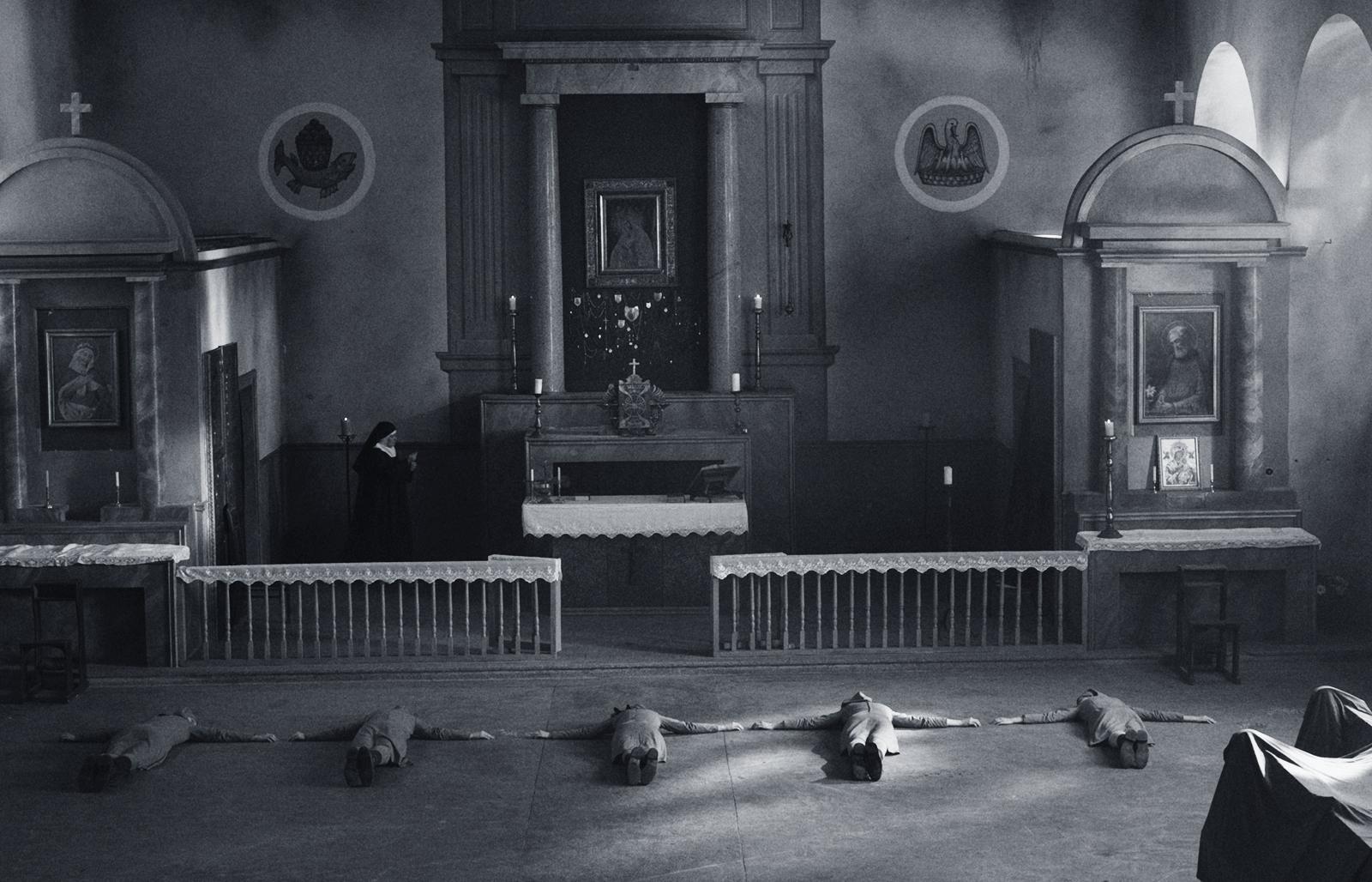